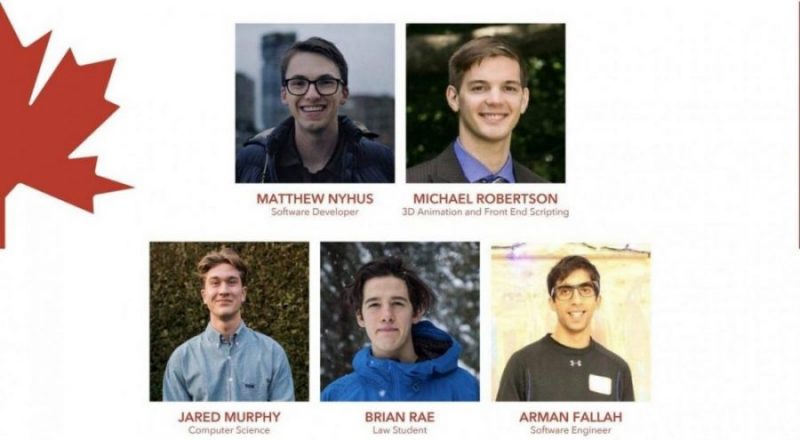 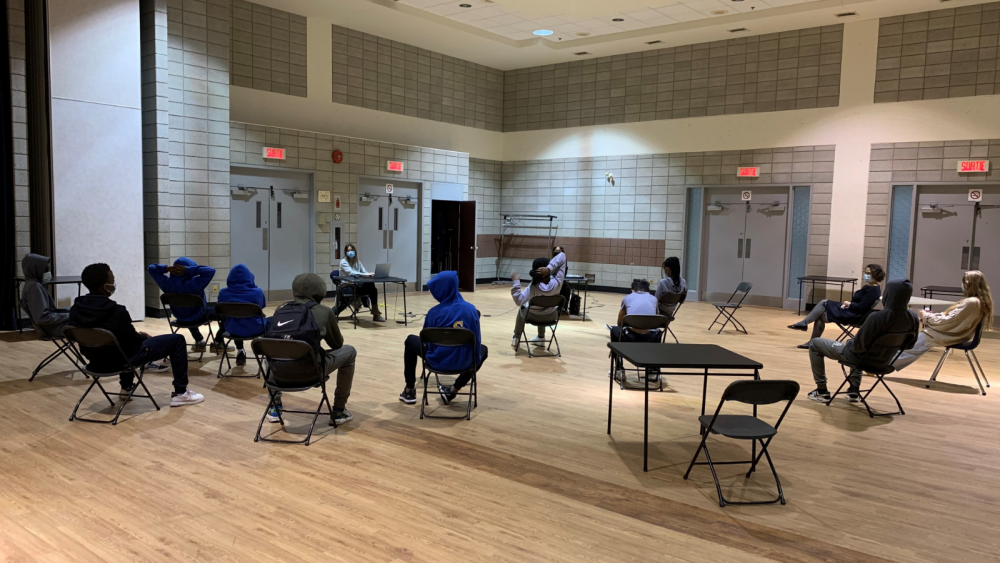 The ICPC met with various community and institutional key actors working in the Saint-Laurent neighbourhood as part of the process leading up to a local safety audit.

This focus group’s goal was to better contextualize local realities, to identify the more at-risk parties, and to shed light on emerging problems that might not have been brought up in literature reviews or statistics. Speaking with local actors provides us with a more accurate view of local crime issues.

The local safety audit will be finished in June 2021. 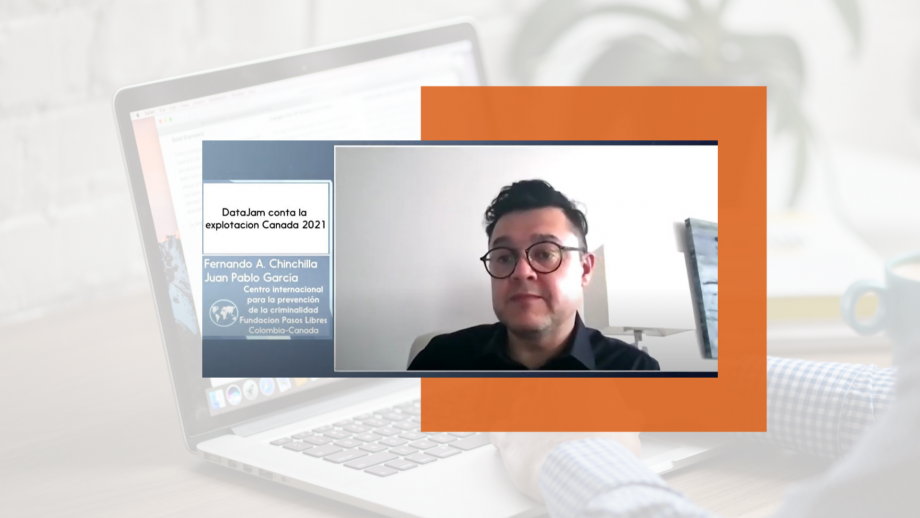 On the 21st of May at The Cybersecurity Revolution 2021 event (SECREV) hosted by SERENE-RISC, the ICPC participated in a conference on cybersecurity with the Fundación Pasos Libres. They presented the DataJam Against Exploitation 2021 as a technological innovation and a means of prevention against human trafficking.

SECREV is a free annual online event who’s goal is to facilitate the international exchange of information on cybersecurity.

The ICPC, in partnership with the United Nations Office on Drugs and Crime, Fundación Pasos Libres and IBM, are proud to announce the launch of “DataJam Against Exploitation”, the country’s first of its kind online innovation competition aimed at developing technological solutions to identify and combat human trafficking in Canada, particularly among youth as well as Indigenous and LGBTQI+ communities. This competition is funded by the Government of Canada.

Due to the global situation related to COVID-19 and other related factors, the 14th United Nations Congress on Crime Prevention and Criminal Justice, scheduled to be held in Kyoto, Japan, April 20-27, 2020, has been postponed to March 7-12, 2021.

In its resolution 72/192, the General Assembly decided that the following issues would be considered in workshops:

(a) Evidence-based crime prevention: statistics, indicators and evaluation in support of successful practices