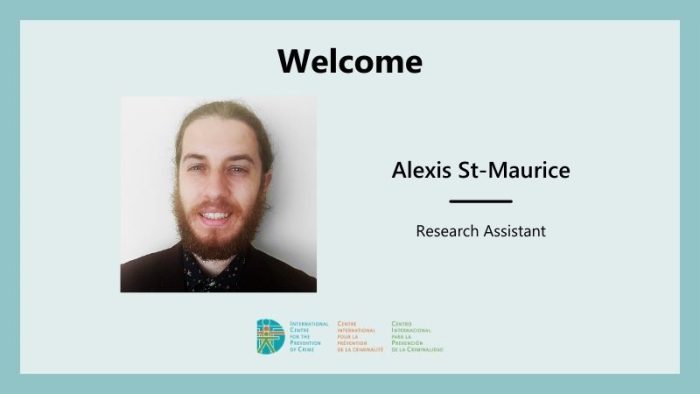 In May 2022, the ICPC welcomed a new employee to the team: Alexis St-Maurice.

Alexis, Research Assistant, holds a Master’s degree in Political Science from the University of Montreal with a specialization in Canadian and Quebec political institutions. Before joining the team, Alexis previously worked as a Research Assistant on partisan discipline at the National Assembly in France and the Canadian Senate. He is particularly interested in issues related to safety discourses as well as the social history of ideas in Quebec and prohibition issues in Canada and Quebec in the 19th and 20th centuries. Welcome to the team!